Our burden to proclaim Christ is not confined to our own locality but extends to all nations. For this reason we are actively engaged in foreign missions, supporting qualified and tested men to take to lost sinners the good news of the forgiveness of sins and eternal life through repentance and faith in the risen Christ.

Support for global missions has been a hallmark of Grace Baptist from our earliest days. We now support several missionaries and national pastors both directly and through in coordination with other Reformed Baptist churches. These include connections to men and ministries on six continents proclaiming the gospel and planting churches.

The church receives frequent updates about ongoing work and prayer requests, and enjoys hosting missionaries as they visit the US. Many of our members have developed close personal ties to these men and their families over the years, and make it a point to stay in touch and pray for them regularly. Listed below are several missionary and national pastor families we support in prayer and/or financially. 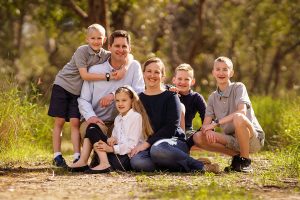 Allen began work in the pastoral ministry at First Baptist Church in Clinton, LA in the summer of 2013.  After serving as a pastoral assistant, he became the church’s associate pastor in April 2014.  Almost exactly two years later, FBC commissioned Allen as a missionary and sent him to Perth, Australia in order to plant a Reformed Baptist church.  Allen, along with his wife and four children, have lived in Perth since that time.  At present, he serves as the pastor at Emmanuel Reformed Baptist Church. 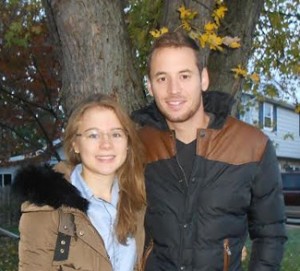 After beginning ministry work in a pastoral internship in Aix-en-Provence, Joel accepted a call to serve as the pastor of a Reformed Baptist church in Grenoble, France (http://www.eglise-rb-grenoble.fr/) where he has served since 2017. He and his wife Anne have a son, Rubens. 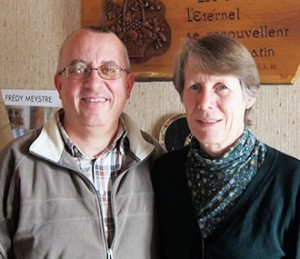 Since 1991, Olivier has served as a pastor at several churches in France and Switzerland. He and his wife Denise currently live in Mulhouse, France, where he is the pastor of a Reformed Baptist church (http://lamev.free.fr/home.php). 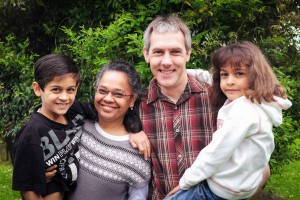 Dafydd was sent from his home church in Aberystwyth, Wales to serve the Lord in New Zealand in 1996. He has ministered on the North Island since 2006, and currently serves as pastor of Crosspoint Church (https://crosspoint.org.nz/). Dafydd and his wife Maria have two children, Ajinkya and Anjali. 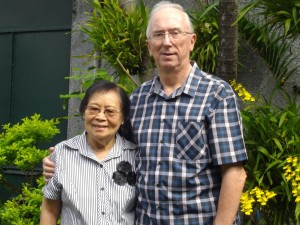 Brian and Necy were sent from England to the Philippines as church planters in 1977. Brian served as the first pastor of Cubao Reformed Baptist Church (https://www.crbc-ph.org/), and remains active in leading Grace Ministerial Academy, a pastor’s training ministry of the church. 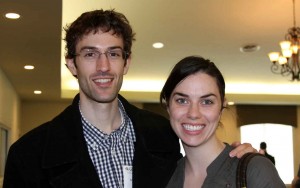 Michael and Ashley were sent from their home church in Kentucky to aid Reformed Baptist work in the Republic of Ireland. Michael has served as a lecturer of biblical languages for Covenant Baptist Theological Seminary and Reformed Baptist Seminary. He currently serves as co-pastor of Dundalk Baptist Church (https://www.dundalkbaptistchurch.org). Michael and Ashley have three children, Liam, Lorelai, and Maev. 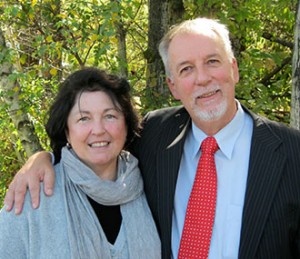 Raymond has served as a church planter and pastor in the province of Quebec since 2001. He has been instrumental in beginning and maintaining the Log College for pastor’s training, as well as the Association of Reformed Baptists in Quebec (https://aerbq.org/). His ministry and teaching is also broadcast by radio in Quebec. 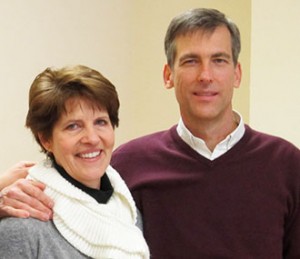 David and Nicky were sent from the US to France in 1991, and have served the Lord there faithfully ever since. David currently serves as the pastor of a Reformed Baptist church in the region of Aix-en-Provence, France (https://www.erb-aix.fr/). He regularly speaks at various conferences, and helps train pastors in Europe and French-speaking Africa. 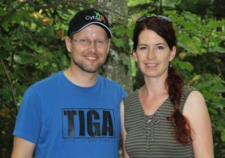