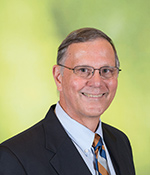 Gene Drummond
Gene earned a bachelor’s degree in secondary education from Bob Jones University and later a master’s degree in school counseling from the University of South Alabama. He spent 34 years at our Christian School in the role of teacher, as well as, headmaster. Gene and his wife Karyl worked side-by-side at the school for 23 of those years. The Drummonds have two adult children and have been members of Grace Baptist since 1984. The church elected Gene to the Board of Deacons in 2018. 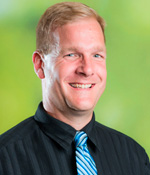 Mike Endres
Mike is a graduate of Messiah College and also earned a Masters of Education at Shippensburg University. Mike and his wife Melanie joined Grace Baptist in 1995. They have one daughter and two sons. Mike has served on the board of deacons since 2000. Mike and Melanie oversee our college student ministry, Grace Student Fellowship and are employed by the Christian School of Grace Baptist Church. 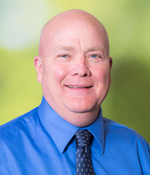 Greg Hosler
Greg is an area native who lived in Pittsburgh for several years after graduating from the University of Pittsburgh with a degree in Political Science. He previously served as a deacon at Grace being elected in 2010. After a short respite from the office he was re-elected to the Board of Deacons, January 2017. Greg and his wife Pam are both members of Grace Baptist Church. Greg has been a member since 2006.

Andrew Nedimyer
Andrew is originally from Buffalo, N.Y. and is a graduate of Houghton College. He spent several years with the Air Force reserves before taking a teaching position in Maryland. Andrew and his wife Courtney moved to Mechanicsburg in 2015 and became members of Grace shortly thereafter. Andrew and Courtney have been blessed with three boys. Andrew is now a middle school teacher at the Christian School of Grace Baptist Church and was elected to the Board of Deacons in 2020. 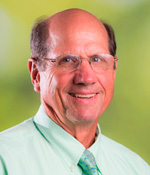 Neal Newell
Neal graduated from Taylor University and then served in the United States Air Force for six years as a B-52 pilot.  Neal and his wife, Karen, have five adult children.  In addition to serving on the Board of Deacons, which he has done since 1998, Neal teaches Sunday school to our middle school age children.  Neal also serves as chairman of the Benevolence committee for the Deacon Board. 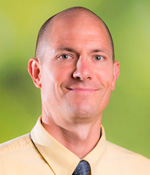 Steve Newell
Steve has attended Grace Baptist Church from a young age and graduated from its Christian School. He is married to Renee and they have been blessed with three daughters. In addition to serving on the Deacon Board, Steve serves as the president of the Christian School Board. Steve has been a teacher in the public school system since the year 2000. He was elected to the Board of Deacons in 2011. 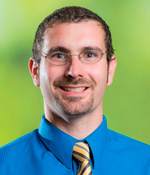 Gareth Schuth
Gareth is a native of Rochester, NY. He graduated from Messiah College with a B.S. in Music Education. Gareth taught for a year in the Carlisle public schools before taking a middle school position at the church’s Christian School where he has taught since 2008 and now serves as the school’s headmaster. Gareth married Annie in 2007 and has been blessed with two sons and a daughter. He joined the Board of Deacons in 2013. 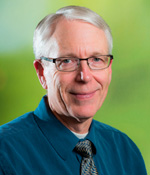 Larry was born in Oshkosh, Nebraska and graduated from Live Oak High school in California. Following graduation he served as an active duty corpsman in U.S. Navy from 1972 until 1976 and as a Naval Reserve Corpsman from 1976 until 1998.  Larry and his wife, Jan, who teaches first grade at our Christian School have three adult children.  Larry is a Radiology Technologist at UMPC Pinnacle, Carlisle.  He was elected to the Board of Deacons in 1993. 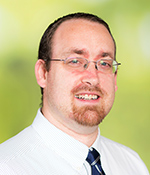 Daniel earned his bachelor’s degree in Political Science/Pre-Law with a minor in Business Administration from Lebanon Valley College and is currently pursuing a Masters of Pastoral Studies. He has been employed in the Financial Services Industry since 2003. Daniel and his wife Marta, who graduated from our Christian School, have two daughters and currently help with our Junior High Youth program. Daniel and Marta have been members of Grace Baptist since 2017. Daniel was elected to the Deacon Board in 2020.